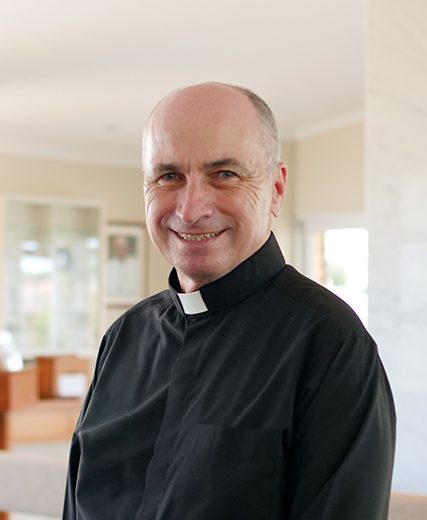 Most of us have an image of what the Magi, those three mysterious travellers from the east, look like. In our imagination, which was first ignited in childhood while looking at crib scenes and hearing their fascinating story each year, we may have composed a journey-map of how they got to Bethlehem: They saw a bright star in the sky and began to follow it. The star guided them unerringly, first to Jerusalem where it disappeared and then to Bethlehem, where they found the child Jesus.  Put like this it sounds very simple and straightforward. But if we listen carefully to that story again today we might realize that it is not so simple or straightforward!

Very early on in the story we hear that the magi “saw his star as it rose”. It does not say it guided them. The next time the star is mentioned is when they were on the road, as they neared the end of the journey. The text says “there in front of them was the star they had seen rising”. From this we can conclude that in between, they travelled in darkness and had to seek and enquire.

Their journey was at times dangerous, exciting and yet monotonous. They encountered difficulties and doubts along the way. Yet in spite of these they  persevered in their quest and were rewarded when finally they found Christ.

This is why their story has relevance for us.  We are like the magi as we are also on a journey. When we start out on our road of faith, we too are attracted by something bright – an ideal or a vision or a hope.

But this initial star does not necessarily remain forever in our sky. At times it grows dim. Clouds get in the way and deprive us of its light. We get distracted. And, just like the magi, there will be times when we encounter difficulties, doubts and detours.

Sometimes it is natural to think that we are losing our faith when we experience doubt. We must not be surprised when this happens. Perhaps the magi can once again provide us with an example. We must not be too proud to ask for guidance, as I am sure the magi often did. By being persistent and determined, despite the clouds and occasional darkness, we must believe that they will pass and once again we will see the initial star beckoning to us.

Just because we lose sight of the star, or the clouds deprive us of its light, does not mean that God is not making himself manifest!