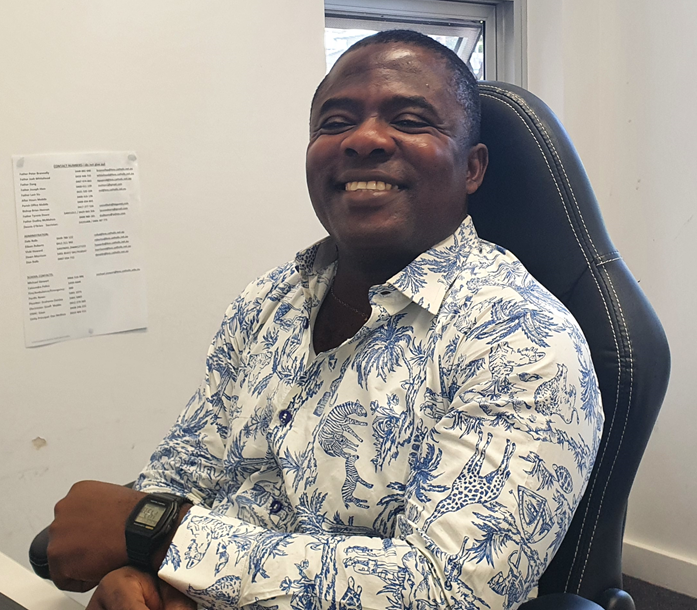 How reconciliation is shown in the ‘parable of the prodigal son’

It is in the section of the parable about the prodigal’s return where we see the process of reconciliation being played out.

Conclusion: When someone comes to God for salvation, he comes without any merit, without any claim on God, and with a readiness to accept His just anger — but s/he comes because s/he has a rising awareness that He is a God of grace. Like the prodigal, s/he knows for sure that there is no grace in any other and s/he goes to one true source of real mercy in the universe. We need to know that wherever we have been, however deeply engulfed in sin we have become, the Lord will take us to Himself when we cast ourselves on him in true repentance and faith in Christ. In fact, the bible teaches that God actually rejoices in the presence of the angels over everyone who so repents.

Reconciliation was shown when it says “While he was still a long way off; his father intercepted him and threw his arms around him and kissed him”. The prodigal’s faith was answered with a father’s love, with forgiveness of sin and reconciliation as a son. The parable shows us that if we make a U-turn and go back to God, He welcomes us, rewards and blesses us and throws a party for us.

God’s blessings to you.