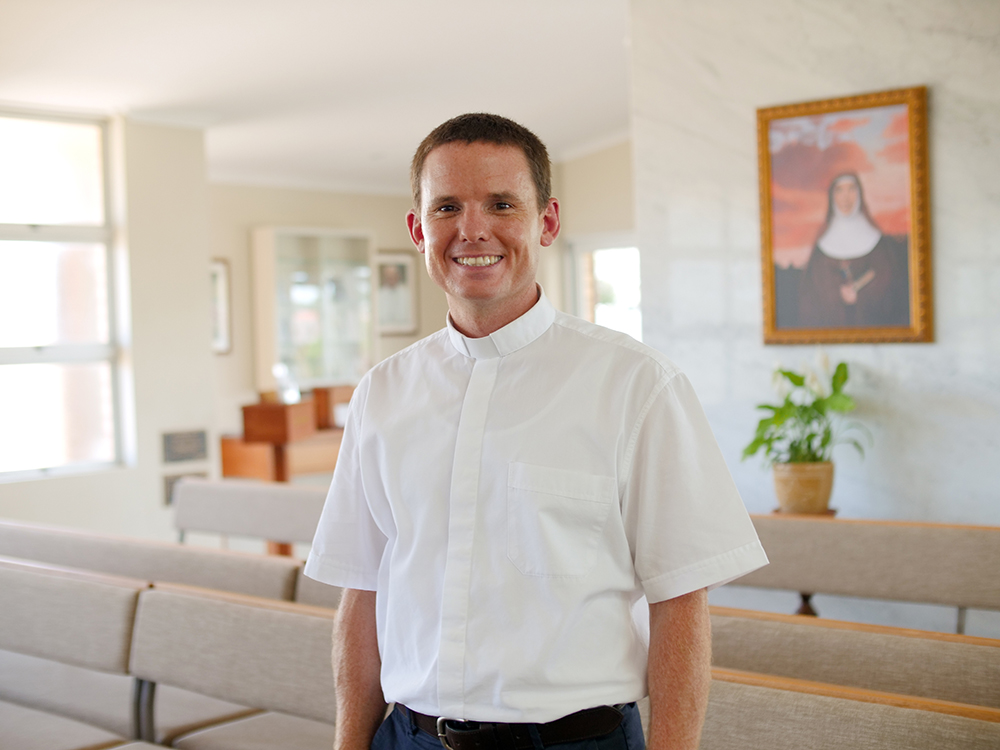 No Room for Distinction

Over the last 18 months, most, if not all, regular parishioners would’ve heard me preaching about the difference between an exclusive, up-side-down funnel model of Church and a way of understanding Church which is characterised by a funnel the correct way up. According to the up-side-down funnel – which was the way we did Church in the 20th century and which we’re trying to break free from – the only way to be truly part of the body of the funnel/the Catholic community was by coming to Mass on  Sundays. This worked perfectly well in that time because up until the 1970s, most Catholics naturally came to Mass since that was where their friends and family gathered each week. We had a strong Catholic Church in a cultural sense. In the 21st century however, cultural Catholicism has changed. Rather than coming to Mass on Sundays, most of the 15.9% of people who identify as Catholic on the Sunshine Coast – the national average of people identifying as Catholic according to 2021 census data is 20% – have re-contextualised their faith in such a way which doesn’t require their attendance at Sunday Mass.

This is a reality which we must learn to embrace as our current field of mission rather than ignore or, at worse, reject.

Today, as it was 2000 years ago, Jesus, through the pen of St Paul, tells us that in a Christ-centred Christian life, “there is no room for distinction between Greek and Jew, between the circumcised or the uncircumcised” (Col 3:11). Applying this Scripture to our own time, I’d suggest that God is asking us to consider how we might reach out to, include and celebrate the lives of those who, even though they may not be Mass-goers, are trying to lead Christ-centred lives.

Through our developing parish youth ministry, Kingdom Youth, we’re connecting and forming relationships with young people who are absolutely open to leading Christ-centred lives. Last week, for example, on a cold, wet and windy Friday night, 40 students from Years 7-12, gathered at Unity College for youth group. What’s extraordinary about that you may ask?

Well, while we’ve had up to 80 young students at youth group on other nights, we have between 40-60 students gather each week who know that, when the games and mealtime in the auditorium ends, they move to the chapel where, for the next hour, they listen to someone give a talk on a faith-related subject. They are encouraged to worship Jesus – yes, we use that language – through music and singing; and they gather in small groups to talk about the faith topic of the night. This is extraordinary because they keep coming back. We’ve realised that the reason they keep coming back – even those students who ‘play up’ in the chapel – is because we’ve created an environment where they can be with their friends, where they are unconditionally loved and welcomed, and where they can make meaning in their young teenage lives.

From these students, we have a growing group who are investing in their faith a little more than others. These students are keen to attend the 2022 Ignite Conference in Brisbane – a 4-day Catholic conference in September holidays designed for students and young adults. Last year we successfully helped send 15 students and young adults to the conference through a car wash fundraiser during 9.30am OLR Sunday Mass. Next week, on 7 August, we’re doing it again!

The car wash will be open at OLR church from 8am to 11.30am. If you’re not a regular 9.30am worshiper, we encourage you to come by the church at 8am to get your car washed; this will help us be ready for those cars at the 9.30am Mass. The cost will once again be $20, payable by cash or card, for a wash and Chamois. There will also be a sausage sizzle, tea and coffee available after Mass – all raising money to help our young people go to Ignite. Thank you for your support and donations.