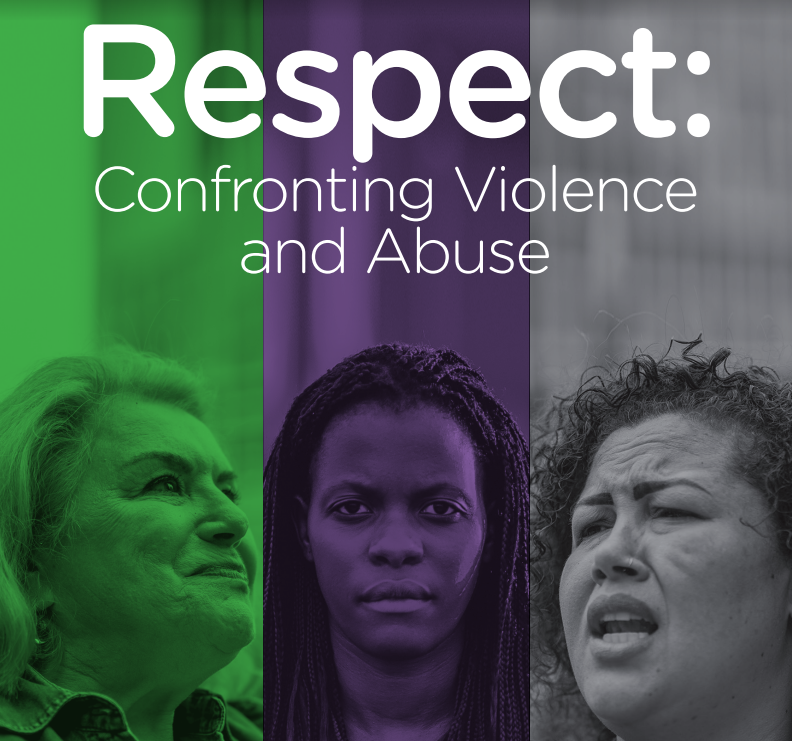 Australia’s Catholic Bishops have called on all levels in communities to foster respect and address the widespread violence and extent of abuse throughout society – in the home, in the workplace, and in various groups in the community, including the Church!

President of the Australian Catholic Bishops Conference, Archbishop Timothy Costelloe, released on the 3 August the Australian Catholic Bishops Council Social Justice Statement for 2022-23 , ahead of today’s celebration of Social Justice Sunday highlighting the virtue of solidarity as a way to support those who are seeking justice in the face of such widespread violence.

“The teaching of Christ urges us to promote relationships marked by respect and freedom rather than coercion and control,” Archbishop Costelloe said.

Archbishop Costelloe paid tribute to the many diocesan services, charity organisations, lay associations and all social service agencies supporting those who suffer violence and abuse and seeking to promote change in attitudes and behaviour.

The bishops’ statement, titled Respect: Confronting Violence and Abuse, points out that currently one woman is killed every nine days by a current or former partner, while one in six girls and one in nine boys were physically or sexually abused before age of 15. The Statement, citing the Australian Institute of Health and Welfare, shows that family and domestic violence “affects people of all ages and from all backgrounds”, but notes it “predominantly affects women and children”.

In addition, the statement reported that inequality between women and men is a driver and enabler of family and domestic violence, and more often than not, research showed it being a learned behaviour through observation, experience and reinforcement.

The Bishops recommend a range of personal and collective efforts and measures including promoting programs and agencies that support those who suffer various forms of violence, and listening to women and children, supporting respectful relationships and fostering the importance of respect, dignity and justice, as well as transformation and hope. The statement also highlights the importance of support for those who perpetrate such violence.

The statement concedes that in some contexts, Scripture has been used to explain or even justify instances of violence against women or children. It rejects such distortions.

“The respect due to each member of a family, household or community should reflect the respect and care shown for others by Christ,” the statement says.

This year’s Social Justice Statement, Respect: Confronting Violence and Abuse, invites us to engage with a complex and confronting social reality. It explores the roots of violence and abuse, honours the voices of victims, offers a social and theological exploration of the reality of violence, especially against women and children, and invites us to develop relationships in all parts of our lives ‘marked by equality and reciprocity rather than domination and violence, respect and freedom rather than coercion and control.’

We welcome this urgent call from our Church to deepen our faith through full and frank discussion and dialogue, advocacy and action. We also invite you to practice self-compassion and
awareness of the needs of those in our midst who are struggling as the implications of the Statement flow from your prayerful and purposeful deliberations.

If the content of the Statement raises issues or concerns for you, please refer to the Getting Help page in the Statement for a list of support channels, or speak to a trusted friend, your GP, your parish priest or parish pastoral worker.

A postcard sized prayer and action card that accompanies the Statement is also available electronically and in hard copy via the ACBC Online Shop. For more resources or information visit www.socialjustice.catholic.org.au