Our Parish > Our History

The origins of the Parish/Church

While today the coastal area with its beaches and laid-back lifestyle is the drawcard for so many people, the early history of the area is tied to the railway line and the timber industry. Landsborough is located beside the railway line and adjacent to the Bruce Highway about 20 kilometres inland. Originally called Mellum Creek, the township was renamed in 1891 after an early explorer called William Landsborough (1825 – 1886). Our Lady of the Way church - the first in this area - was blessed and opened in 1954 by Archbishop Duhig.

The name Beerwah comes from the Kabi  word birrawaman (Turrbal dialect), with birra meaning sky and wandum meaning climbing up. In 1891 a receiving station had been opened and a small settlement grew up around it. On 4 July 1991 the Mary MacKillop Catholic Centre was blessed and opened by Archbishop Francis Rush.

Overlooking the Glasshouse Mountains is Maleny, situated on the Obi Obi Creek in the Blackall Ranges, 25 km inland from Caloundra. The name appears to derive from the village Malleny, in Scotland. Initially, cedar and other valuable timbers were the main industry before giving way to the dairy industry. The first Catholic Church, dedicated to the Sacred Heart, was blessed by Archbishop Duhig on 1923 and replaced by the present church which was blessed by Archbishop Rush in 1975.

In 1931, Caloundra was simply a small Mass station serviced by the Caboolture Parish during school holidays. By 1953, land had been purchased on Mahia Terrace and a church dedicated to Our Lady of the Rosary was blessed by Archbishop Duhig. A larger block of land was later purchased on Edmund Street where the church was moved to in 1962. With a growing population, a new parish was created in 1972 by cutting off Landsborough, Beerwah, Maleny and Caloundra from the Caboolture Parish with Fr John Egan appointed the foundation parish Priest. 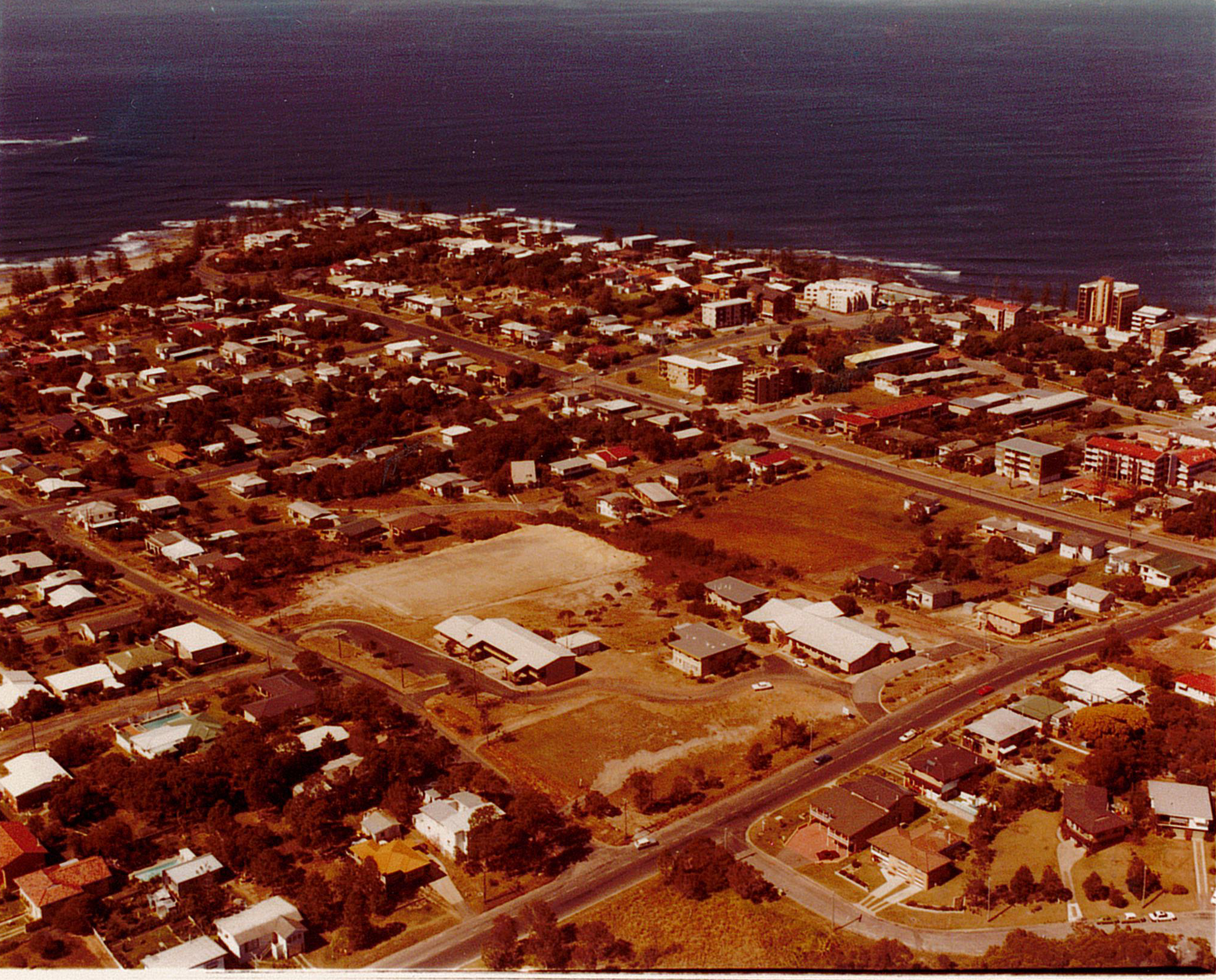 A new presbytery was built in 1974 and the Sisters of St Joseph opened the Parish School in 1977. The Josephite Sisters also ran a motor Mission, ministering to the children and families of the hinterland out as far as Woodford and Kilcoy. In 1983 Fr Egan was transferred to the Wilston Parish and Fr John Dobson was appointed the second Parish Priest.

Under Fr Dobson’s leadership, ministry to the intellectually disabled was prioritised with the establishment of Lavally Lodge and a focus on the pastoral needs of those in retirement and aged care facilities becoming a large part of the Parish mission. Due to failing health, Fr Dobson retired in 2012 and was replaced by Fr Kevin Smith.  For the next six years Fr Kevin and the leadership team built upon the solid pastoral foundations until 2018 when Fr Peter Brannelly was appointed the fourth Parish Priest of Caloundra.

Let us welcome you into our community.